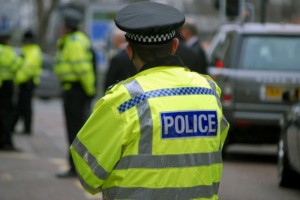 The police face new criticism today (4/9/14) as an inspection has disclosed that some forces make little or no effort to investigate high-frequency crimes including burglary, car crimes and criminal damage. Furthermore it was found that several victims of these crimes were encouraged by their local authorities to investigate the crimes themselves, including appealing for witnesses and checking CCTV.

Inspector of Constabulary Roger Baker told the BBC that some officers have claimed they are simply “too busy” to investigate. In many instances when a crime is reported it is dealt with via ‘desk-based investigation’, which means investigating a crime from within the police station. However, Baker claims that “too often, desk-based investigation appears to mean nothing more than recording a crime without taking further action. Call-handlers generally lack training and expertise to carry out investigations.”

This report will undoubtedly be of concern to the public; particularly considering that in addition, Inspector Baker also revealed that a “postcode lottery” takes place within the system, meaning that victims of these crimes are receiving different levels of police response depending on their address.

In light of this recent revelation it is more important than ever to ensure your home is secure by using British Standard Approved locks to maximise your home security. To speak to one of our locksmiths call 0800 0612 677 or visit our website lockrite.org .