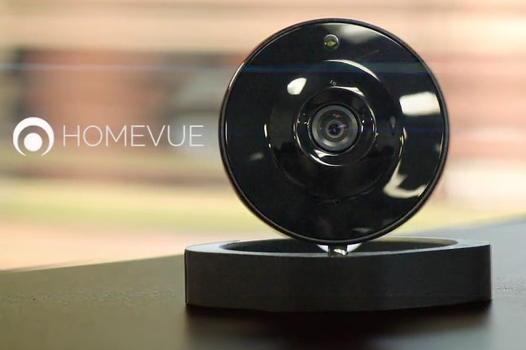 The big security news this week is that Homevue has announced a wireless surveillance system for Xbox. The system consists of wireless cameras that can be placed around the home and will link up to a cloud where videos can be accessed via smart phone, tablet, computer or Xbox. You can store up to a month’s worth of footage on the cloud, and recording can be activated manually through the Homevue app, or via motion detection.

In the past, Xbox have come under some scrutiny for their Kinect products, some claiming that because the system was always running it was constantly gathering data of its surroundings and sending it back to a server without the users knowledge or permission. This new surveillance system aims to avoid these claims however, by handing the controls back to the user with its manual activation option. You can also receive automated texts whenever motion is detected, and chose whether or not to record the moment.

Its affiliation with Xbox also means that you can also check on your cameras through a split screen whilst playing a game on your console, but unlike previous Kinect products, it will also still work when the Xbox is switched off.

Homevue will enter the markets in January 2015, with pre-orders available now on their kick-starter page. For the time being there has been no indication of whether it will be available in the UK, but if it is successful, games console security could provide yet another step towards the Smart Home. This news comes shortly after Withings announcement of their new CCTV system so it would seem that DIY surveillance may be a large part of the future of home security.