Lockpicking has been around since the first locks were invented, which was thousands of years ago. Since then, people have been searching and inventing door locks immune to lockpicking that would keep their homes secure against intruders.

In the history of locks, there was a period of approximately 70 years when the unpickable lock truly existed.

We’re going to talk about that period and also about some interesting security facts you should know about door locks while trying to give a definite answer to the question from the title. 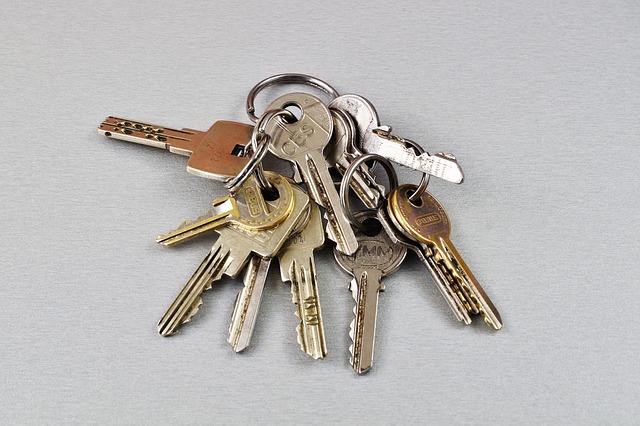 How Perfect Security Was Lost in 1851

Joseph Bramah was an English inventor and a locksmith. Even though he’s best known for inventing the hydraulic press, Bramah also designed a lock that was vastly superior to all others in the world at that time.

He received a patent for it in 1784 and during the same year, he also started his own company called Bramah Locks.

Joseph Bramah was so confident that the lock he designed was resistant to lockpicking and tempering with that he started a challenge.

The description of the challenge was displayed onto the window of his London shopfront and here’s what it said:

The artist who can make an instrument that will pick or open this lock shall receive 200 guineas the moment it is produced.

Many people tried to temper with Bramah’s unpickable lock but nobody succeeded until 1851.

In 1851, London hosted the first international exhibition of manufactured products which was called The Great Exhibition.

During the exhibition, Alfred Charles Hobbs, an American locksmith, managed to open the lock designed by Joseph Bramah.

Hobbs worked on the lock for approximately 51 hours over the course of 14 days.

In a way, this was the end of an era where unpickable locks truly existed.

In The Search for The Unpickable Lock

The conclusion is that there aren’t locks that can’t be picked, only locks that haven’t been picked yet.

These are usually unique and rare. Rarity is one of those features that makes a lock harder – if not impossible – to be picked.

Our advice is to pick a door lock designed by a trusted company, such as Yale. We’ve partnered with them to bring you the best security products you can use for your home.

The door lock is one of the main ways to protect your home but you shouldn’t rely exclusively on it. You could pair a smart lock for example with a trusted alarm security system.

We’re all looking for perfection when it comes to door locks but the reality is that we should all focus on improving our home security on all areas. That way, we will minimise the risk of becoming a target for burglars.

We hope this article helped you understand some more facts about locks. 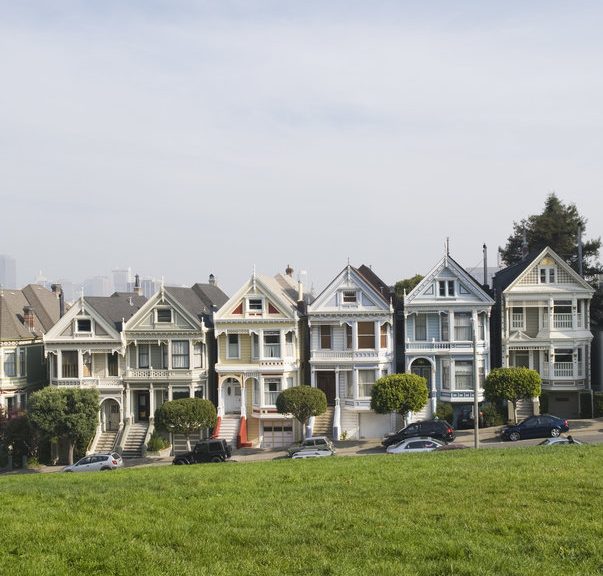 With safety as one of the primary human needs, there’s no wonder man has always strived to perfect new ways of securing households.

Everything got easier once the door lock technology went mainstream, but the work did not stop there. So, the next question was: Is there such a thing as an unpickable lock?

We have yet to live to see one. What we know for sure, however, is you should not rely on only one method of ensuring home security.

With so many tools available these days, you can take home safety much further than just door protection.  A multi-oriented approach will shield your residence the best.

In the following lines, we’ll analyse this matter more in-depth and try to formulate a conclusion.

Is There no Burglar-Proof Door Lock?

Lockpickers and burglars will spare no creative resource to find ways of breaking in. No matter how advanced door locks get, there could be people who’ll outsmart the system. 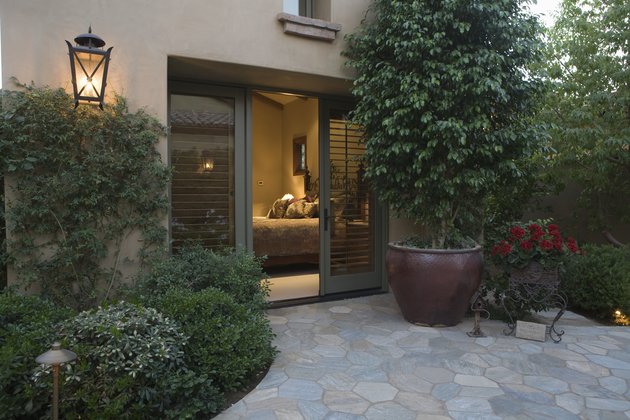 And even if you do find the closest thing to an unpickable lock, there still is another side of the story: your house can be broken in through the windows.

So what’s there to be done?

1. A Global Approach to Home Security

However, as they’re not entirely burglar-proof, it’s best if you have at least one of the following additional security measures in place:

You can always seek the aid of current smart home security like alarm systems you can activate and set from your smartphone.

2. Always Cover Your Back

Given that a 100% unpickable lock is yet to be built, you have to always think of the possibility of a break-in.

Having a trusted locksmithing services provider in your phone agenda will do wonders in emergency situations. They’ll help you sort them out quickly and come up in time with a lock change or repair, so you’re not exposed to other casualties for too long.

Pro tip: if you’ve just moved into a new neighbourhood, you can have your home assessed by security experts at Lockrite. They’ll perform a full security survey to tell you what safety measures have to be taken and what you should pay attention to. 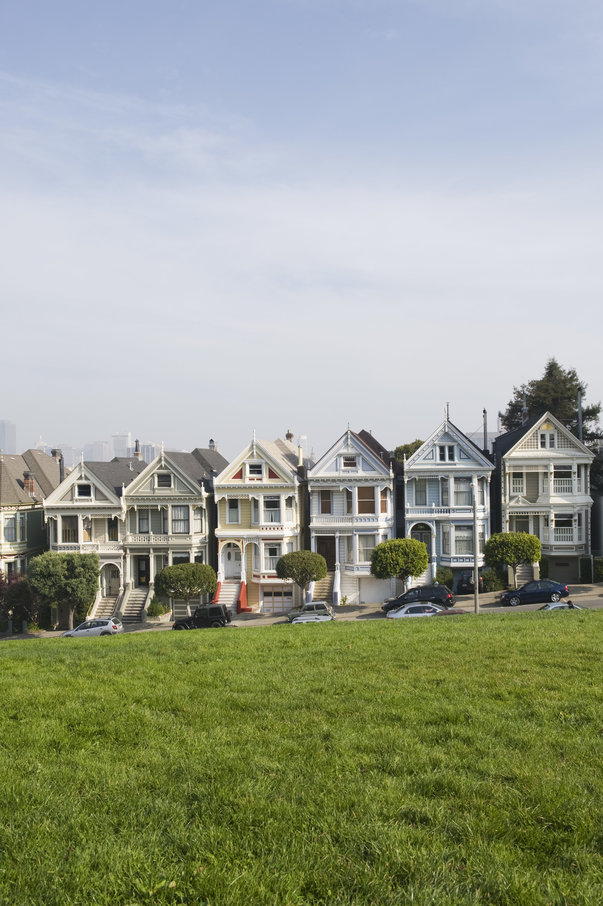 Prevention Is the Best ‘Unpickable Lock’

Bottom line is, it’s best if you stopped chasing a single perfect home safety method and start looking for complementary approaches instead.

You can either double-shield your home with more security devices or you can rely on a backup plan to minimize the damage.

At Lockrite, we’d advise for both, but it’s up to you to decide, according to your household needs.