Another Odd Jobs – with some change afoot!

It’s time for another Odd Jobs – though things are a little different this time! We’ve got a new look, which’ll hopefully make your reading experience more enjoyable.  Things haven’t changed, though, when it comes to our locksmiths facing interesting challenges. Burglaries and derelict properties are just a couple of issues that our locksmiths have come up against recently. Let’s see how they fared. 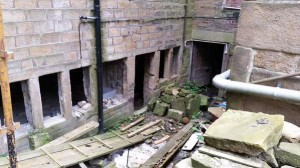 Sometimes our locksmiths get to work in nice properties, and sometimes they get to work in properties like the one displayed here. Our Rochdale locksmith was called in to board up the property in order to stop squatters using it. This required, however, navigating past debris and even raw sewage! 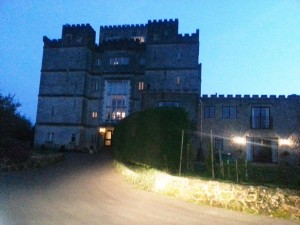 That job is a bit of a contrast to a job that our Crawley locksmith attended last year. He was called out to, of all places, a castle! Not the sort of job that you have every day. 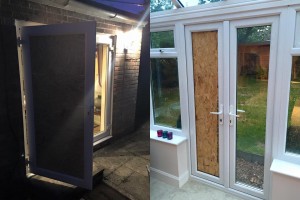 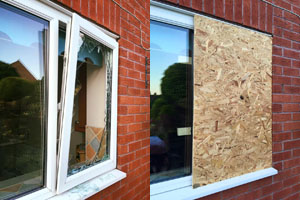 There was another burglary job undertaken by our Leicester locksmith that might appear to be unusual. He attended a property where there had been a break-in in the middle of the day. However, this isn’t particularly uncommon, as according to Government burglary statistics 38% of burglaries occur in the afternoon.  What might be more surprising, according to the same statistics, is that only 25% of burglaries actually happen at night.

That’s it for another edition of Odd Jobs! Thanks for reading, and make sure to keep an eye on our blog for more from this particular series, as well as a range of other posts looking at locksmithing and the wider security industry.