Why Halloween Could Be A Dangerous Period For Your Property 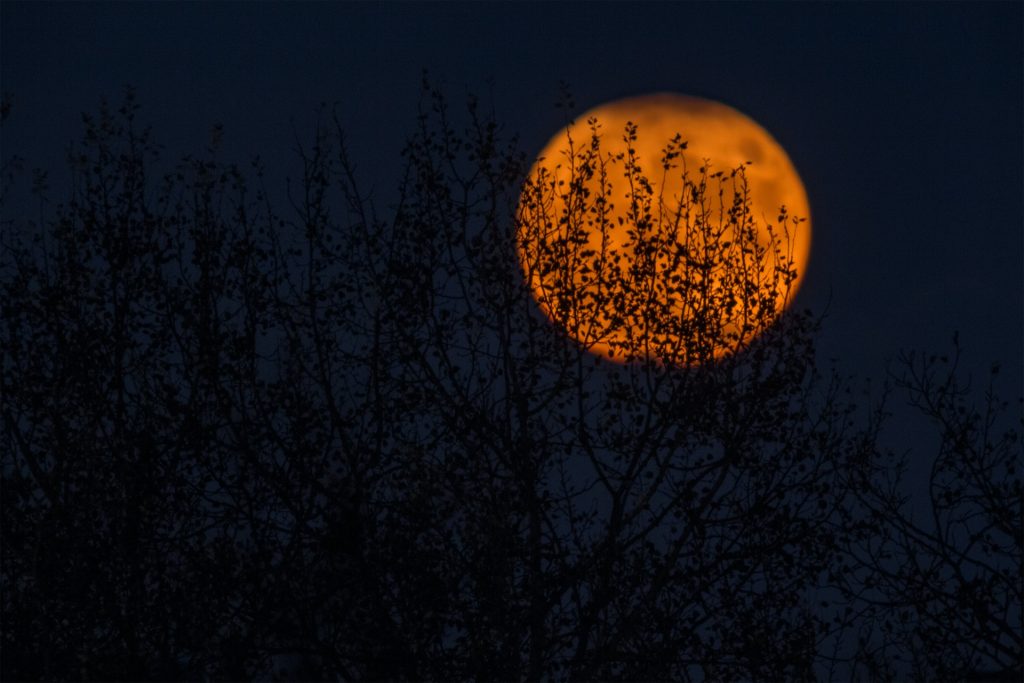 Nearing the end of October can mean only one thing: anticipation for Halloween, when all things creepy, ghoulish and ghastly come out onto the streets. Halloween isn’t just a time to break out the fancy dress, though – it’s also a time when things can genuinely go bump in the night.

Break-ins, forced entries, and burglaries tend to peak over periods when most of the community is busy having fun and are less vigilant when it comes to home security. Here’s what you should look out for in the run-up to Halloween 2021.

It’s fair to say that burglars live similar lives to vampires: extracting the lifeblood from people’s homes and usually only going out after dark. But unlike vampires, burglars can be caught on camera. This is excellent news for your Halloween security arrangements, which will be greatly enhanced by setting up a security camera on your property. Consider installing a doorbell camera or a CCTV system. Not only will it deter real-life vampires, but it could help to catch criminals in the act, increasing your chances of finding the culprit and getting justice if you are ever broken into. 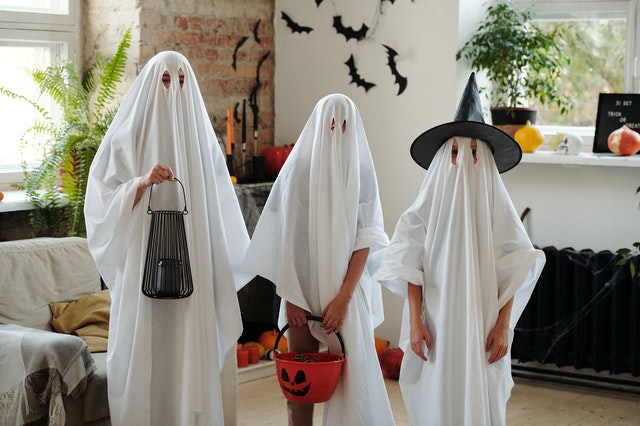 Halloween is regarded as a time for young people. The very young are out in force, taking over the streets with their fake blood and their costumes. Plus, many adults are busy partying, having swapped the sweet treats for alcohol. All of this means that burglars know there are plenty of people out of their homes and making merry elsewhere, and in all the festive, freaky confusion, it’s easy enough for a robber to sneak into a home while the rest of the community are out scaring the living daylights out of one another. This is why it’s a good idea to invest in a remote home alarm so that you can secure your home when you’re not in it, and receive an instant notification on your device if anything suspicious occurs by your property. 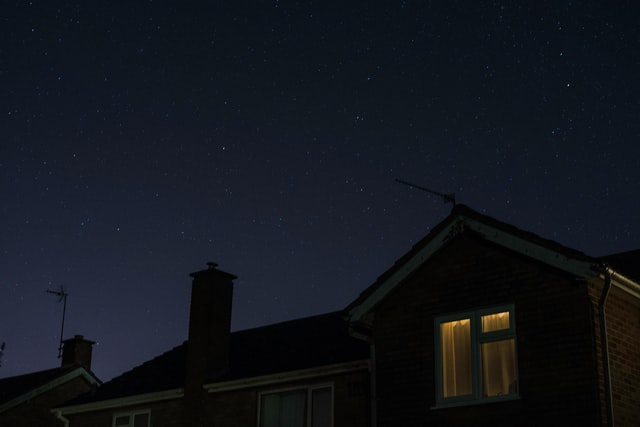 Your home may not be an old, decrepit gothic mansion, but if there are outstanding faults in your home security, they’re likely to be exploited during periods such as Halloween. While ghosts can move through walls, and witches have the power to shrink to tiny dimensions and drop down your chimney into your home, it’s the windows and doors to your property that you should be most concerned about. If you have any home security concerns preceding Halloween, this is a great time to make some repairs and to invest in sturdy and reliable locks. Again, there’s noise, confusion, and merriment on the streets – a door that can be easily forced may draw attention on the spookiest night of the year.

Plenty of home break-ins happen when you’re out of your property. However, things can happen when you’re actually inside watching a horror film or tucked up in bed. If you have all of your lights off, burglars might think that you’re away from home, making them more likely to strike.

It’s important for your sense of safety that you have security in place around your home once you head to bed – like a burglar alarm, smart locks, and security cameras that you can link to your phone for complete 360-degree awareness. Another good deterrent is to install exterior lights that flash on when motion is detected. This can seriously put off potential home invaders.

Don’t be a Pumpkin 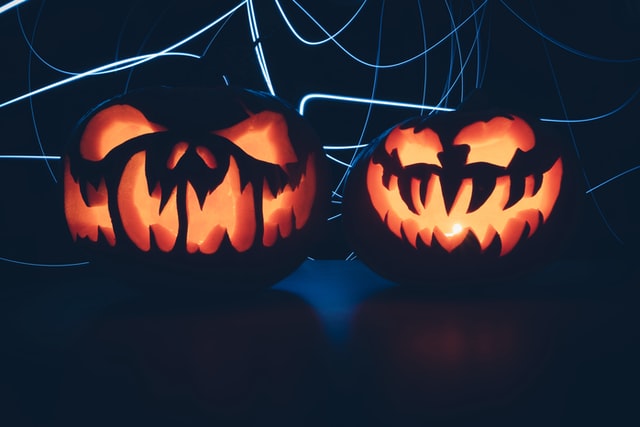 Pumpkins are strongly associated with Halloween. You’ll carve into them with delight, making a freaky face that you’ll turn to the outside world to scare off would-be trick-or-treaters. But being a pumpkin also means being soft and hallow-headed, which is a comparison that any right-minded homeowner would perhaps rather avoid. Instead, Halloween is a night to pay a little extra care to your security. You needn’t be holed up in your highest tower with your defences at the ready, but just make sure that your windows and doors are locked and secure, and your curtains are drawn, these will contribute to better home security when it matters the most.

Finally, if you’re still concerned about your home’s security when there are all kinds of critters and creepers out and about on the streets, it’s worth considering who might be able to save the day in the lead-up to Halloween. Of course, that’s our lock experts, who will not only be able to install the best locks for you and your home, but they’ll be able to recommend where extra locks and security might be best placed to further protect your home. Advice and extra-strong hardware will make your home a fortress this winter, including during the night of a thousand evils that we call Halloween. 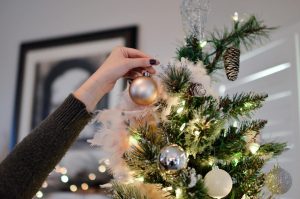 Top Tips For Home Security On a Budget This Christmas

The nights are drawing in, frost is on the ground, and it won’t be long before Santa is on his sleigh! However, what is a 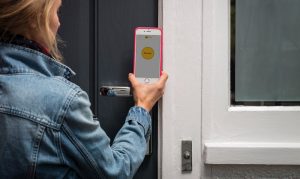 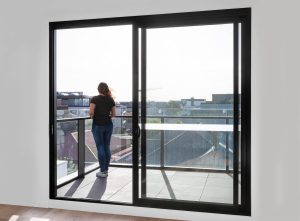