Your LockRite Stockport Locksmith, James, is an expert in lock repairs and replacements for domestic and commercial clients. Our focus on customer service and value for money makes us the number one choice for home owners and businesses alike.

24/7 Stockport locksmith service. If you're Locked Out, if you've Lost Your Keys or you need your Locks Changed or Repaired, we can help.

I provide a friendly, reliable and professional locksmith service covering Stockport and the surrounding areas for all types of locksmith work, including emergency entry, lock changes and lock repairs, burglary repairs, lock-outs and more.

We are trading as usual, following the most recent Coronavirus (COVID-19) government guidelines. We are fully functional & able to assist with all your locksmith requirements in Stockport and surrounding areas. We are following government guidance, and taking appropriate precautions to protect our customers. Please let us know if you believe you are at high risk or you are self-isolating when contacting us.

Your Stockport locksmith carries a comprehensive selection of locks from leading brands. These include Yale, ERA, Union and more. This means that your locksmith in Stockport will usually be able to provide the locks and service you need on the spot. Completing the job in just one visit. Our stock includes all common lock types, such as mortice locks, cylinder locks, rim cylinders and more.

All our work is guaranteed. We provide a 90 days guarantee on all workmanship and a 12 month manufacturers warranty on all parts.

We gain entry using the latest non-destructive entry techniques and locksmithing equipment. Have you misplaced your keys or locked yourself out? Your local Stockport Locksmith can get you back in without unnecessary damage to your doors or locks.

If you're in need of an emergency locksmith, we can help. If you're locked out of your house, lost your keys in Stockport, or you're having problems locking your doors, call us now. We provide our locksmith services in Stockport and the surrounding areas 24 hours a day, seven days a week.

Need a broken window boarded? If you've had a break-in or somebody has vandalised your windows or glass doors, we have the tools to help. Your Stockport locksmith can board up your broken or shattered glass and secure the window. 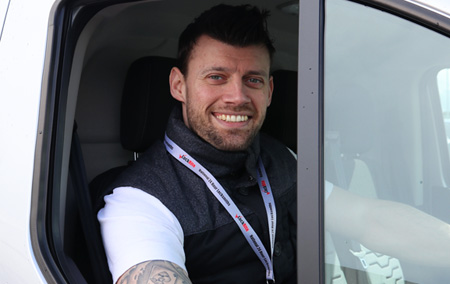 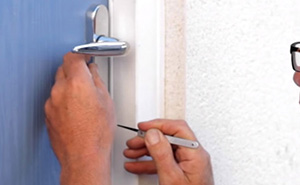 Tips For Securing Your Stockport Home 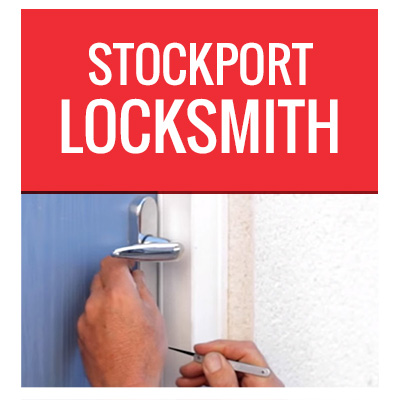 Your LockRite Locksmith Stockport, James is available 24 hours a day, seven days a week for locksmith services in and around Stockport. If you've accidentally locked yourself out of your Stockport home, having issues unlocking or locking your doors or you wish to upgrade your locks to something more secure, such as anti-snap locks, you can call James on 0161 507 3668

Our Stockport locksmiths can get you into your property without causing unnecessary damage to your doors or locks. Our specialist techniques and professional, ongoing training means that we can enter your property non destructively where possible.

Want to upgrade, replace or repair your locks? We can upgrade your locks if required as well as repair damage caused by burglary & forced entry, we can also secure your home by boarding up any damage to windows. 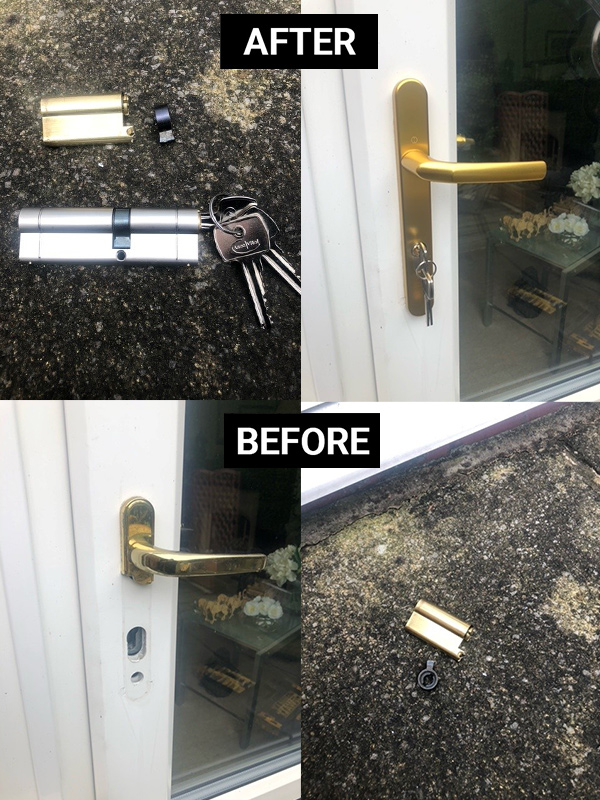 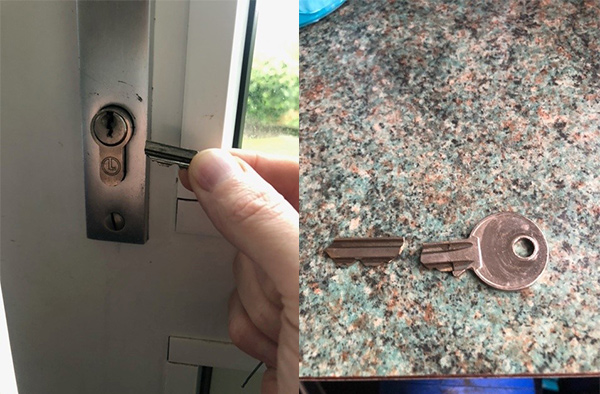 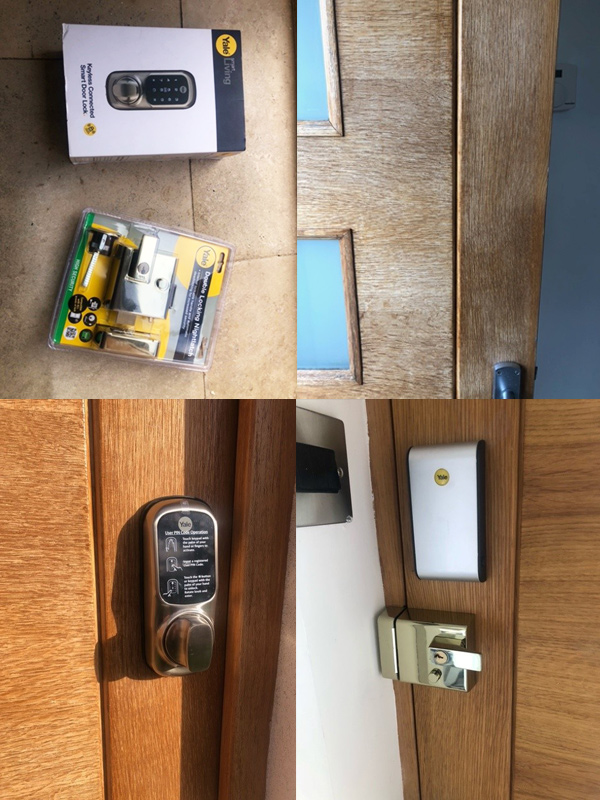 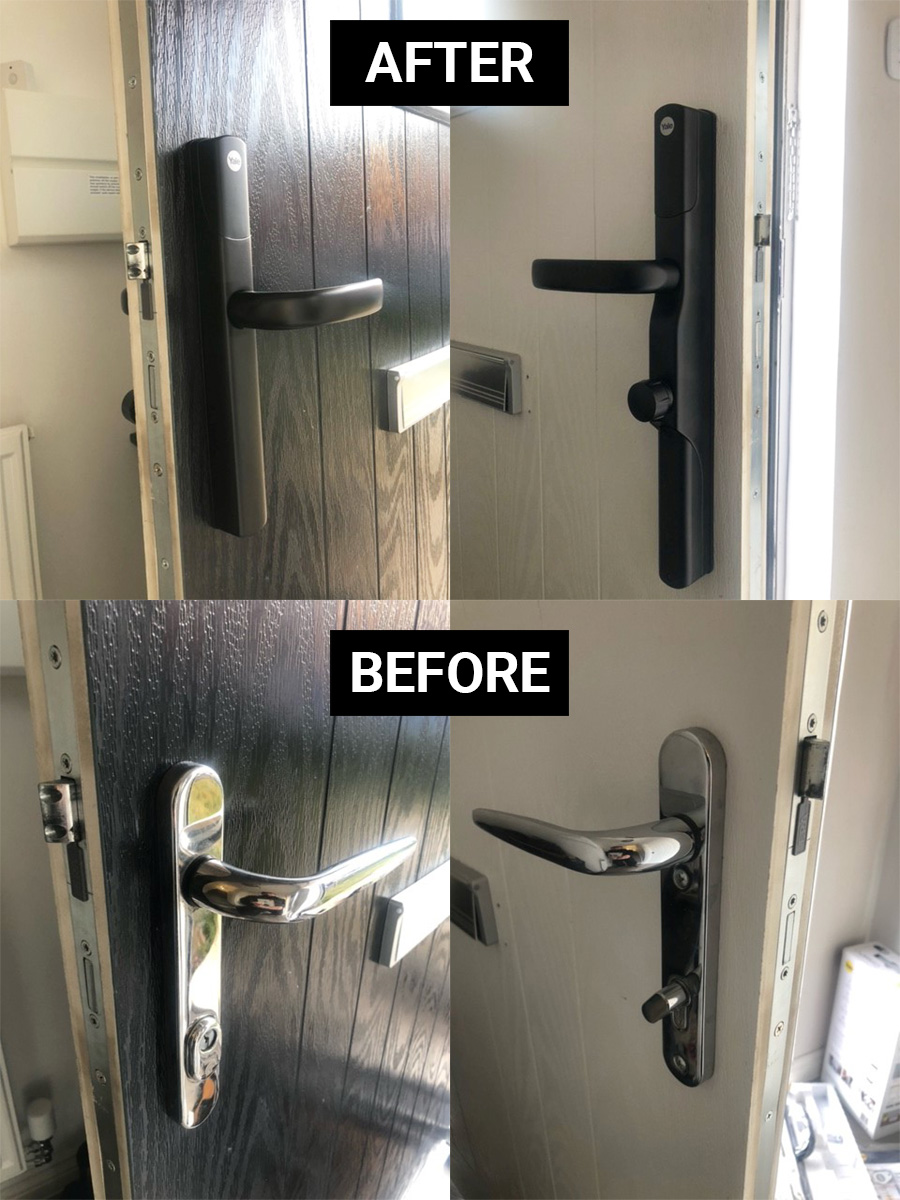 James, Your LockRite Locksmith In Stockport

There are several good reasons why you should consider choosing LockRite when looking for a locksmith in Stockport.

Tips For Choosing a Locksmith in Stockport

There are many factors to consider when choosing a locksmith in Stockport. Our checklist below should help you when making a decision.

Hopefully this checklist will help you to choose the best Stockport locksmith for your needs. All LockRite locksmiths are DBS (CRB) checked and will always confirm the price you will pay before commencing any work. Call 0161 507 3668 now for a free, no obligation quote.

Call your local Stockport locksmith on 0161 507 3668 today to discuss your home security needs.

Why You Should Choose LockRite Locksmiths in Stockport

When it comes to something as sensitive as securing your property you need to be 100% sure you can trust the person doing the job,so when it comes to choosing a locksmith in Stockport you probably can't do better than choosing LockRite, and here's why:

Click here to view crime and burglary statistics for Stockport

Stockport Mobile Locksmith - We Come To You!

Lock snapping is a technique used by burglars where uPVC locks are literally snapped in half allowing quick access to your property. Unfortunately this type of forced entry is becoming more and more commonplace, and many homes with uPVC doors in theStockport areaare susceptible to this kind of attack unless the locks have been upgraded with anti-snap cylinders.

The current forecast for Stockport is with .

The current forecast for Stockport is with .

If you're experiencing problems locking your doors, or finding it hard to insert your key in the lock, having difficulty shutting your doors or you're finding your door handles have become stiff to operate, your LockRite Stockport locksmith is here to help.

Yes, all of our locksmiths live nearby, within the locality they serve or close enough for a short commute. James works in Stockport and the surrounding areas.

Locked Out In Stockport?

What Should You Do If You Find Yourself Locked Out Of Your Stockport Home?

Lost Your Keys In Stockport?

If you have lost your house keys in Stockport you'll need to call a locksmith. Depending on the circumstances, you may need new keys cut or the lock replaced. If your keys had key rings that refer to your home address and they end up in the wrong hands, it's possible that someone may enter your property with your keys.